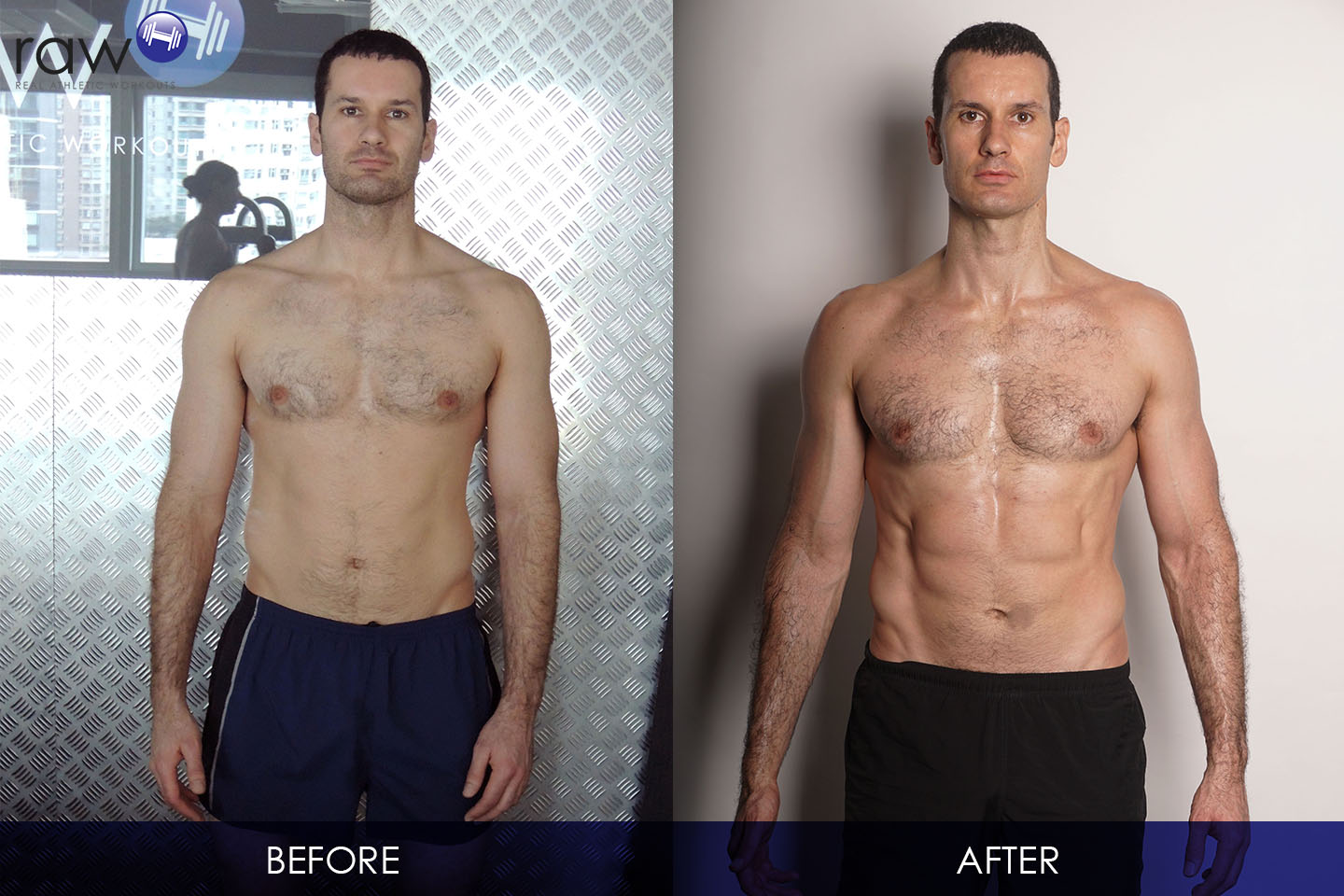 How to Effectively Lose body Fat

Ben had a big goal. He wanted to effectively lose body fat and get his body fat percentage to under 10%. Ben knew it wouldn’t be easy with only ten weeks to the big wedding day, but he was up to the challenge.

Ben is originally from Australia and has been living in Hong Kong since 2003. Ben had already been training at RAW for a few years. He’d been satisfied with his results and was maintaining himself in excellent health and weight. At the beginning of his challenge, his body fat was 17%.

Ben’s occupation as an airline captain made it a little more complicated. Work commitments meant he was often away from home and couldn’t train at RAW. But we were able to overcome the challenge.

To effectively lose body fat doesn’t have to be impossible, and within ten weeks, Ben achieved his goal by following these nine guidelines.

To meet his goal, Ben stepped up his training from three sessions per week to four.

We also increased Ben’s training intensity by 10-15% for each workout. In terms of strength training, the definition of intensity is ‘the magnitude of resistance used.’ It’s commonly expressed as a percentage of a particular lift’s one-repetition maximum (%1-RM). Another way to describe intensity is the maximum number of repetitions performed for a specific lift.

We keep a detailed record of how much weight our clients are lifting for every set and every workout at RAW. By constantly challenging Ben to increase the amount of weight he was using in each set, it led to an increase in strength, which increased muscle mass. This all helped reduce his body fat percentage.

Our number one priority at RAW is that our clients stay injury-free. We only increase the weight if the client can perform the movement with perfect technique. 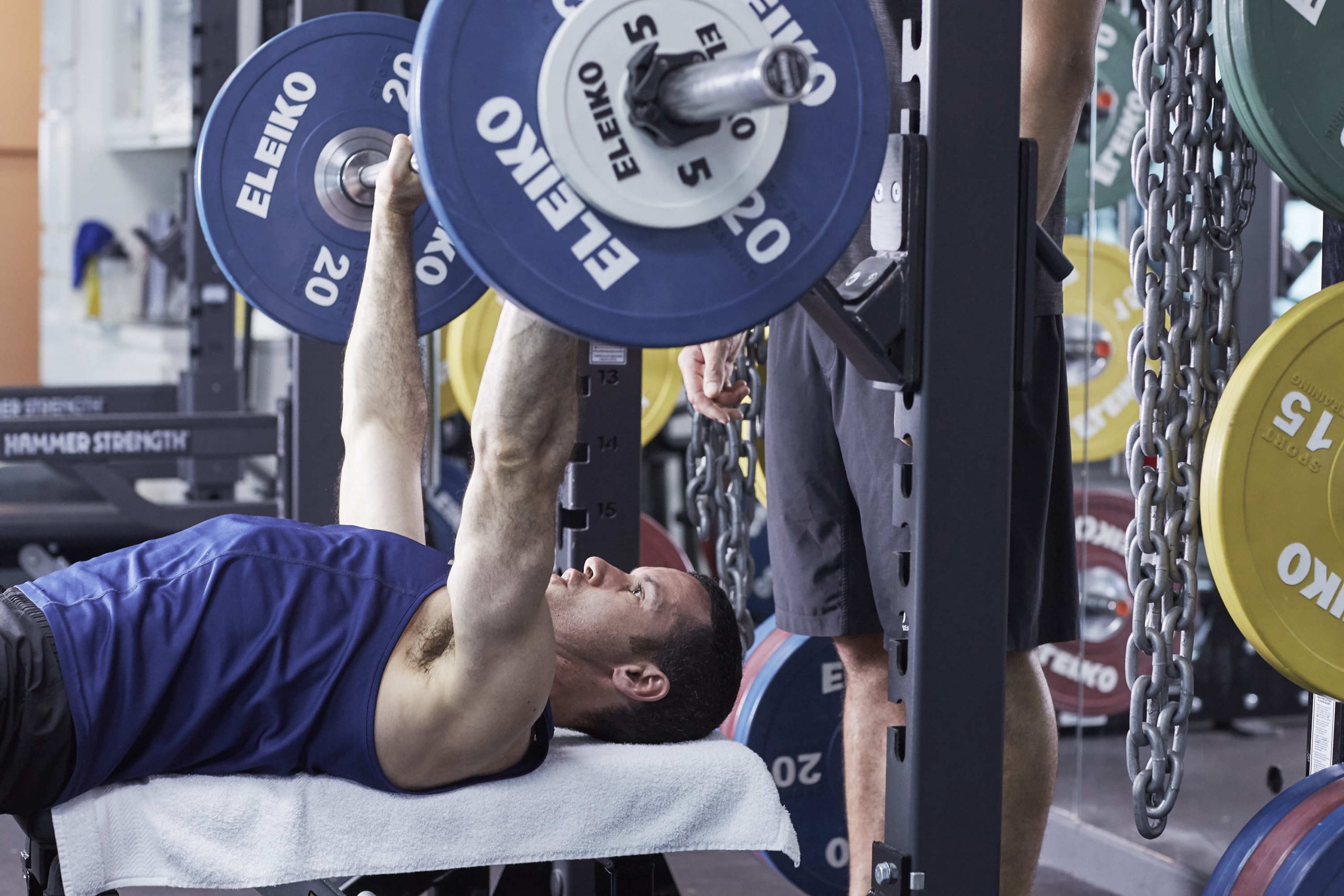 Being an airline pilot, Ben is away from Hong Kong 15 days per month on average. We planned ‘hotel gym’ workouts for him and even included ‘hotel room workouts’ if he did not have access to a gym while travelling. This helped him make regular and consistent progress to lose body fat, even when he was travelling for work.

High fibre foods are ideal because they’re low in calories, keep you feeling full for longer, and are high in nutrients. Including fibre in every meal slows down the digestive process and helps with blood sugar management. It also has been proven that people who consume more fibre consume fewer daily calories.

Without making any initial changes to his nutrition, Ben could already lost fat and dropped his percentage by 5% effectively. We had to increase his protein/caloric intake slightly. As a result of the increased training volume, frequency and increased protein intake, Ben increased his muscle mass.

The increase in muscle mass will decrease body fat as the body fat percentage of someone is a ratio. By not reducing his calories initially, the program felt less stressful, and he could cope better with the whole process.

We asked Ben to follow a 10-3-2-1 approach for better quality and quantity of sleep. It worked incredibly well.

For the Last 3 Weeks of the Program

A 25-30% calorie deficit is sustainable for a short period (3 weeks), which helps maximisebody fat loss. Ben was improving his body fat by around 1.5% per week at that point in the program.

Ben performed two low intensity 30 min workouts per week and one interval type session. This helped him lose body fat and get extra lean and he was able to get below the 10% body fat.

Ben used a few techniques to achieve his fat loss goals in such a small amount of time.

If Ben’s story has inspired you, or you have more questions on effectively losing fat, contact us or enrol in a workout program to start your journey for a leaner and healthier version of yourself. 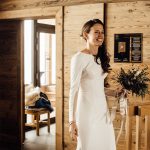 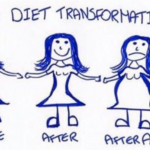 Next
The Keys to a Successful Fat Loss Strength Training Program