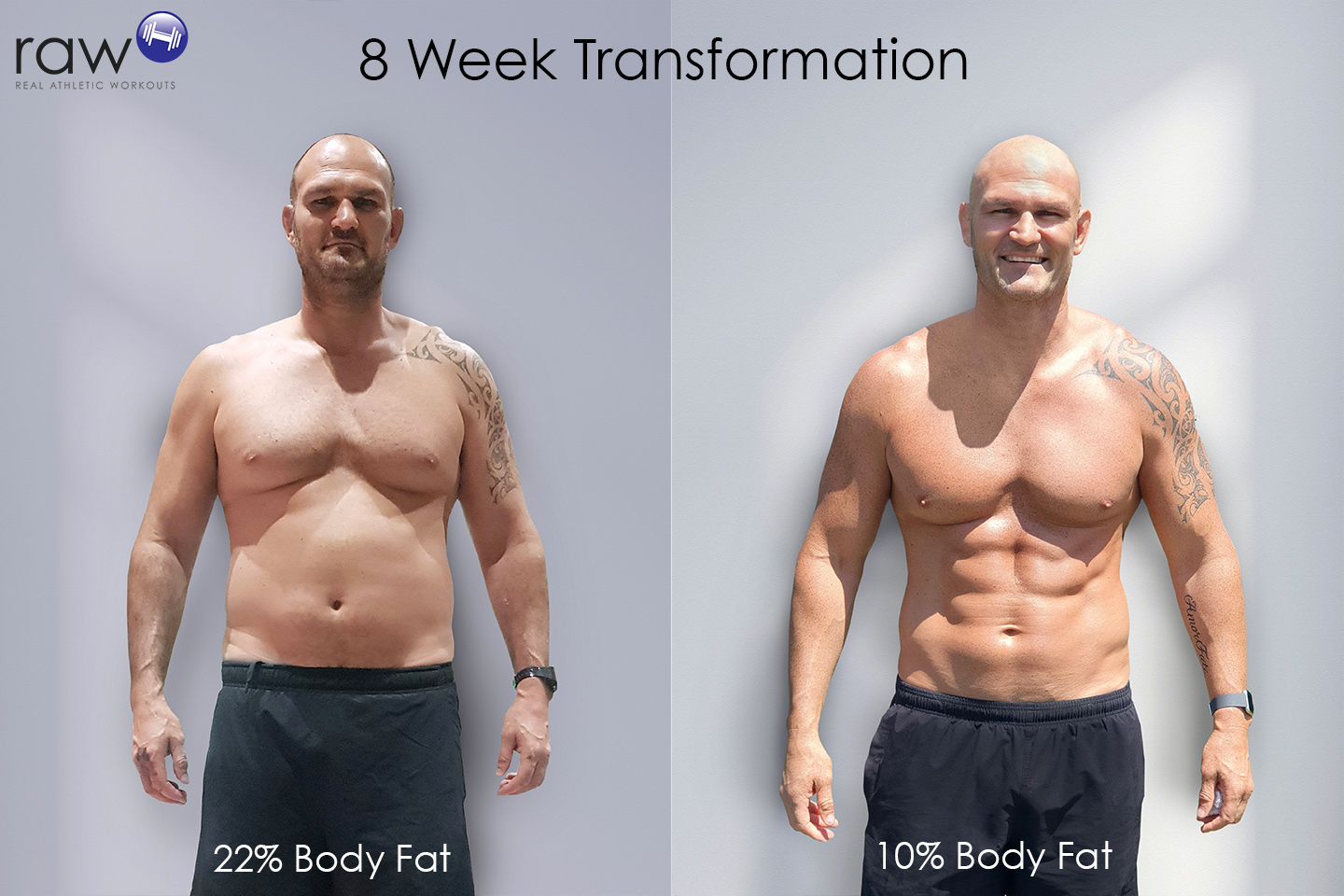 How Often Should You Train? – Matt’s 8-week Transformation

How Often Should You Train?

Matt followed a bodybuilding workout program at RAW Personal Training in Central Hong Kong for the past 8 weeks.  RAW offers personal training and is open to freelance personal trainers.

During those 8 weeks of intensive training, Matt lost over 10% body fat.

In 2018, Matt went through some difficult personal issues. After a long-term relationship ended, he was under a lot of physical stress and tension. He found it difficult to find the motivation and time to take care of his physical health and emotional well-being during that time. He also let his body fat percentage creep up to 22%, which was the highest it had ever been. Matt was looking for a bodybuilding workout program to help him get leaner.

8 weeks ago, he decided he had had enough and wanted to add more self-discipline to his daily routine to turn the page and move on. He started his body transformation under the advice of Jeremy Meyer at RAW Personal Training in Central Hong Kong. Matt had been athletic his whole life. He grew up in New Zealand, where he played provincial rugby and represented New Zealand in Rowing at the college level. He moved to Europe to pursue a professional rugby career and played in the 2003 Rugby World Cup. 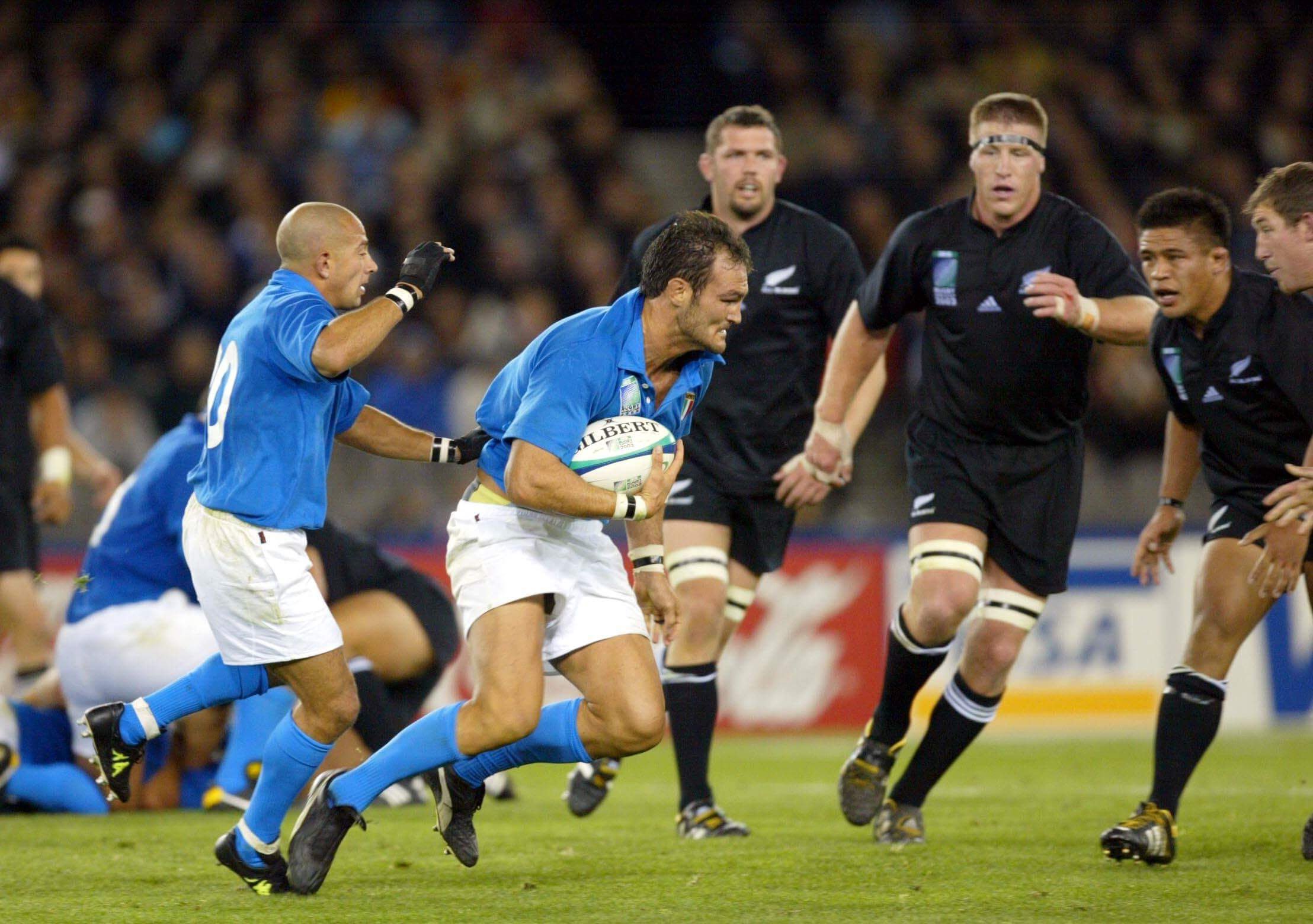 (Above Matt representing Italy in the 2003 Rugby World Cup)

Matt, being in his forties, decided he needed professional help from an experienced personal trainer. His 8-week body transformation goal was to get his body fat percentage below 10%. He lacked the motivation and know-how needed to reach his goal in such a short time frame. Also, during his 15-year professional rugby career, he struggled to get his body fat below 12%!

Matt suffered from back pain for years.  He herniated two discs in his spine and carried on playing Rugby for a long time. He was not able to perform a full range of motion squats and deadlifts without pain.

During my initial assessment with him, I noticed the following:
He had a drastic strength discrepancy between his left and right side. This was causing uneven loading on the spine, which was the cause of his back pain.

He had poor hip and ankle mobility. This kept him from maintaining spinal integrity and neutrality when performing a full range of motion lower body exercises.

His daily caloric and macronutrient intake were either too high or too low. He was not providing his body with enough nutrients to build muscle and was consuming too many empty calories, which kept him from losing fat.

His training frequency was too low, and his workouts were too long. Due to his constant back pain, it took him a long time to recover. This kept him out of the gym, and he only trained 2 times per week.

We increased training frequency and decreased workout duration. Training 5-6 days per week for no longer than 45 min each time. This increased his daily energy expenditure, which led to fat loss. Training each muscle group 2 times per week also put him in a constant anabolic state. Increasing training frequency is the most underrated factor for the average trainee.

We integrated a 10% daily calorie deficit. For Matt, this was only 300 calories. 300 calories are the equivalent of 2 glasses of wine. This was easy for him to stick to as it is only a slight deficit. He did not feel deprived or hungry. 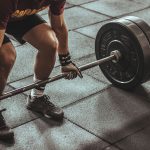 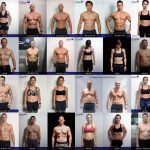 Next
Gain muscle and lose fat in 14 days